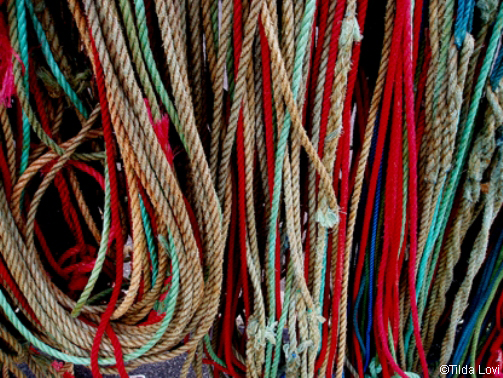 We wish to restore the prestige of the great texts of classical Russian literature and present in a new light works that contemporary authors themselves recognize as being a universal source of inspiration. We shall present to the public literary, philosophical and documentary works of universal significance, classical and contemporary, first from Russia, then from Europe and the world.
What distinctly sets classical Russian literature apart is its dual nature. It is at the same time fictional and philosophical; sometimes it is even religious, yet – invariably – deeply rooted in reality. It speaks to the heart of man. It is in the streamline of this tradition that we have selected for publication remarkable and marking contemporary texts.

The entire collection of contemporary Russian texts presented by our publishing house is clearly distinct from the currently popular popsa, which reflects the vacillating state of mind of a literature and of a country in search of its own identity.
The Russian authors that we have selected are mature and independent writers, free of all cultural and political allegiance. The intensity of their outlook at the world will be all the more unexpected and engaging for a Western reader, as the latter has been accustomed for years to the grotesque, incongruous and histrionic chaos conveyed by post-Soviet best-sellers.