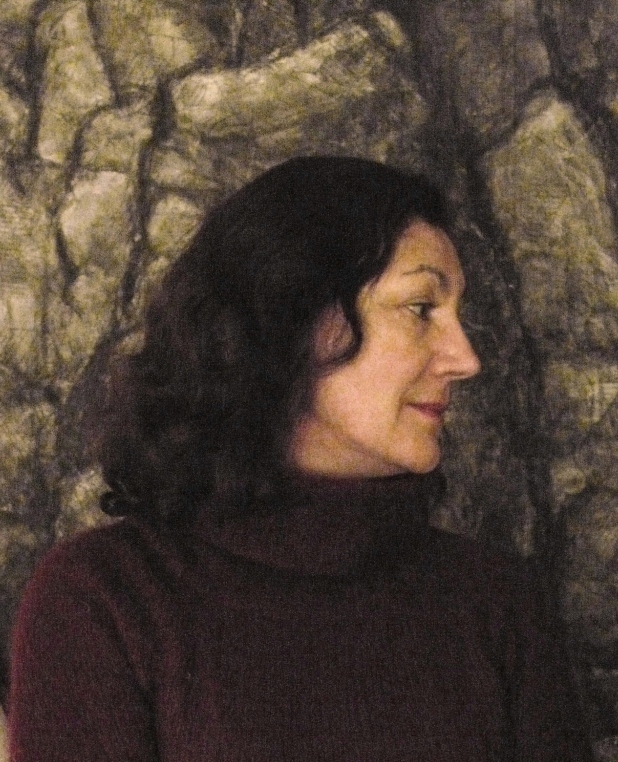 Tilda Lovi was born in Nantes (Bretagne, France).
High School, Paris VIII, Master of Comparative Literature (DEA littérature comparée).
Anglais, Portugais, Russe, Allemand, sémiotique, littérature comparée.
As a Russian and German scholar, a specialist in comparative literature and a visual artist and sculptor, for many years Tilda devotes herself to art and literature. For the love of different cultures and languages, she traveled intensively and stayed for long periods in Russia, Germany, China and Brazil. Today she shares her time between France and Russia.
Lives and works in Paris and in Moscow.

a word from the translator

We would be happy to help you in your contacts with the translator.
You can contact Tilda Lovi by our stuff, by using the contact form of this web site, or directly.
personal contact