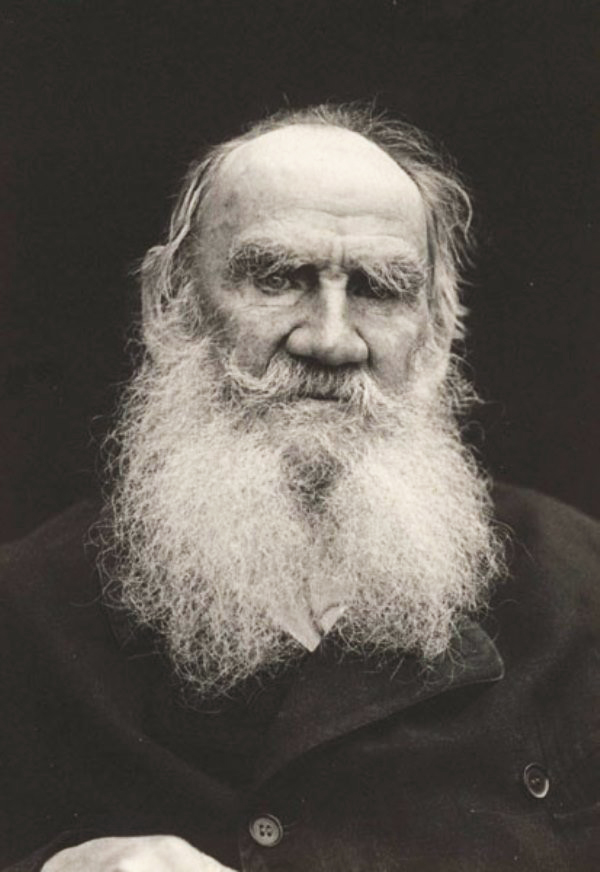 The last years of Count Leo Tolstoy, Moscow and Iasnaya Polyana, with his wife and childrens.